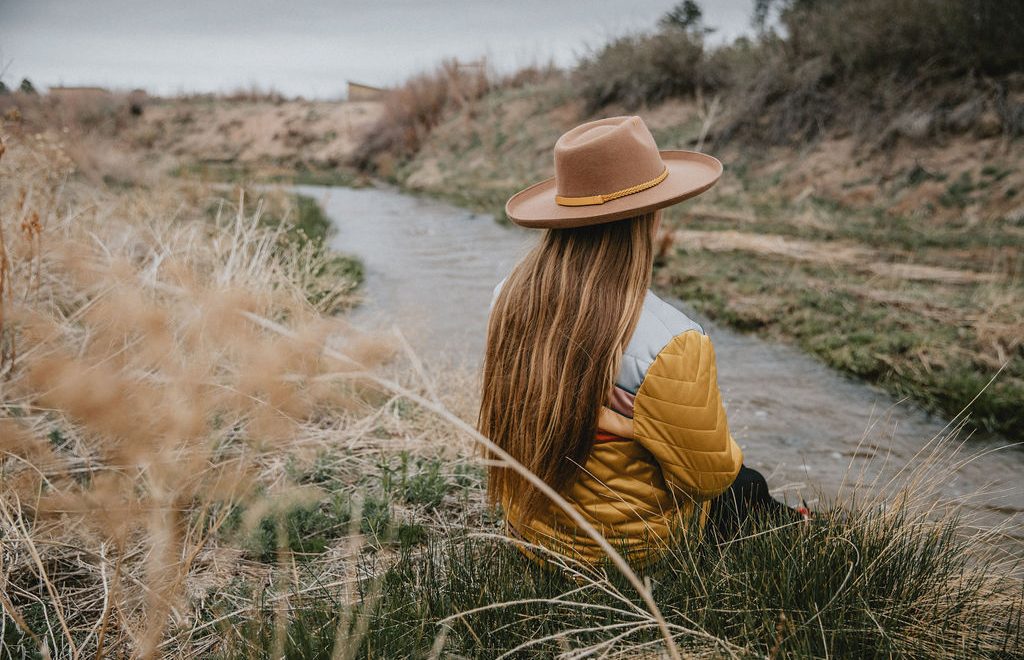 It’s pretty exciting to get into a market that’s on its way to reaching a billion dollars. Unless you’re the United States government, a billion is still worth something, and Monument Glamping is going to be a big part of its growth.

The billion-dollar mark was set by Tents Xpert which stated the glamping market would reach $1 billion by 2024. That’s just two years away! And that’s just the beginning, as it will continue to grow to $4 billion by 2027.

As George Bailey told his father in It’s a Wonderful Life, “I’ll settle for half of that in cash.”

As we build out our sliver of this growing pie, I have this reservation: BIG GLAMPING. With growth numbers this large, there is a proponent of growth that has me worried.

Just up I-25 from me is the formerly KOA Jellystone Park in Larkspur. It’s huge, definitely as commercial as it can get. The hills are covered with tiny homes and RVs. Rates start at $79 for an empty RV site (off-season) and run into the $400’s in the summer for decked out cabins.

There is something missing in large glamping sites, and I think I know what it is. Privacy. Sure, you might get your own cabin or campsite, but are you truly outdoors?

A key element of Monument Glamping is that our property is privately owned. We’re not just property managers — we own the property. We’ll be the ones answering your call for more propane or when our cats are getting too friendly. We’re personally vested in helping make your stay as personable and private as you need.

You are not our customers — you are our guests.

There is something special about the privately-owned glamping operation compared to a commercially-run business. And I love that Monument Glamping is more of the former than the latter.